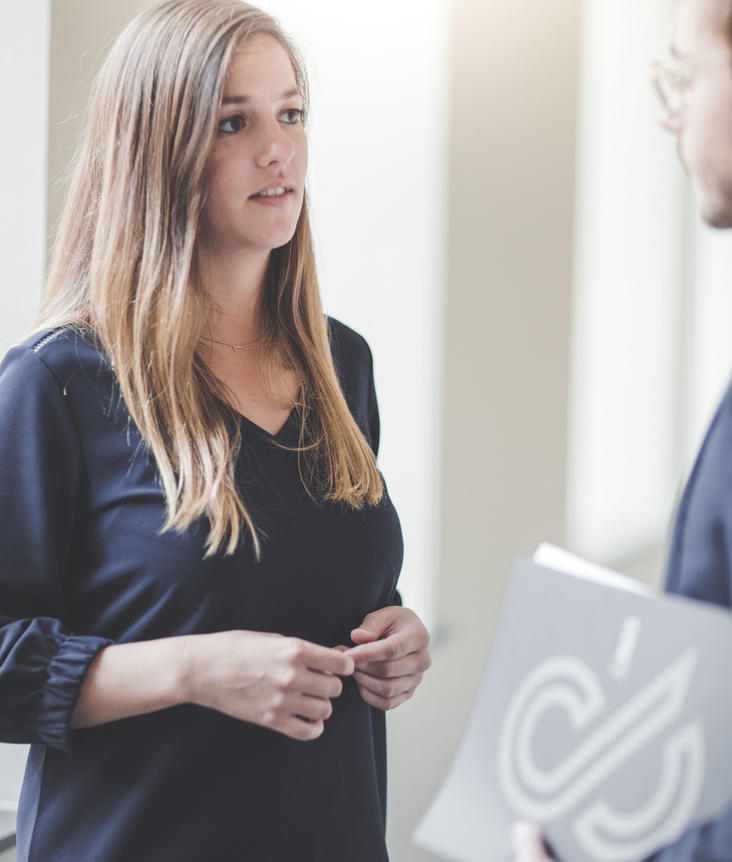 Lore Rammeloo studied law at the University of Ghent. In her Master’s thesis she investigated the issue of legal (un)certainty in tax law and its effects on the investment climate in Belgium. As an exchange student she completed one semester at the Free University of Amsterdam, where she explored the subject of intellectual property rights. After her legal studies, Lore obtained a Master’s degree in journalism from the Catholic University of Leuven.

In 2015, Lore became a lawyer registered at the Ghent Bar, where she primarily specialized in business law and tax law. At the beginning of 2019, she joined the team of Crivits & Persyn, where she specializes in business law, with focus on insolvency law, among other subjects.