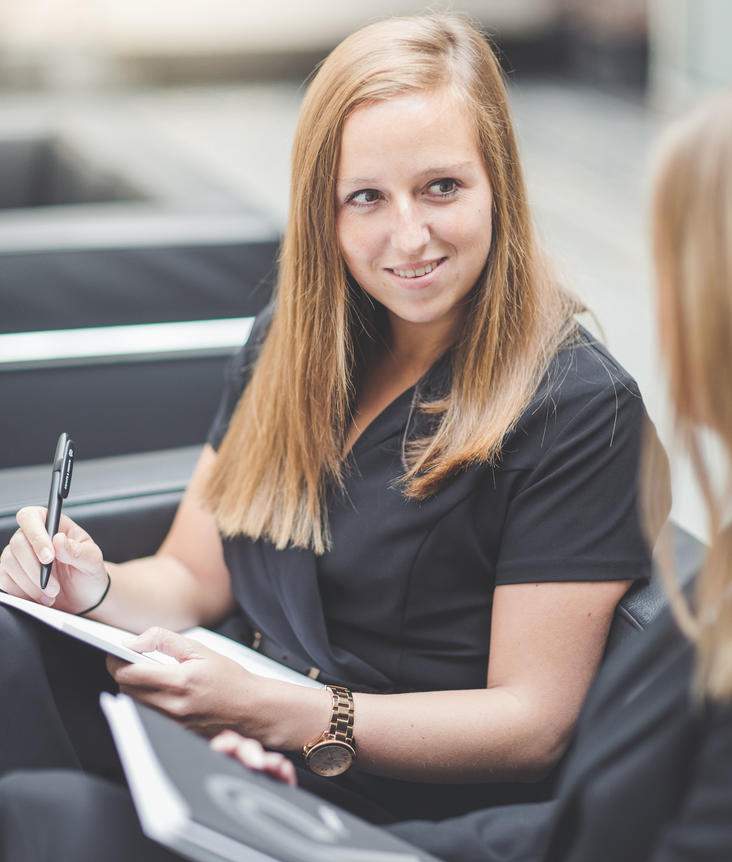 Magali Van Landegem obtained a Master’s degree in Law from the Catholic University of Leuven in 2015, with specialization in private law and a special interest in real estate law. She subsequently took a Master’s degree course in Notaryship at the Catholic University of Leuven and a Master-after-Master degree course in Tax Law at the Université Libre de Bruxelles (ULB). In 2017, Magali became a lawyer registered at the Kortrijk Bar. On 1 August 2018 she joined Crivits & Persyn.