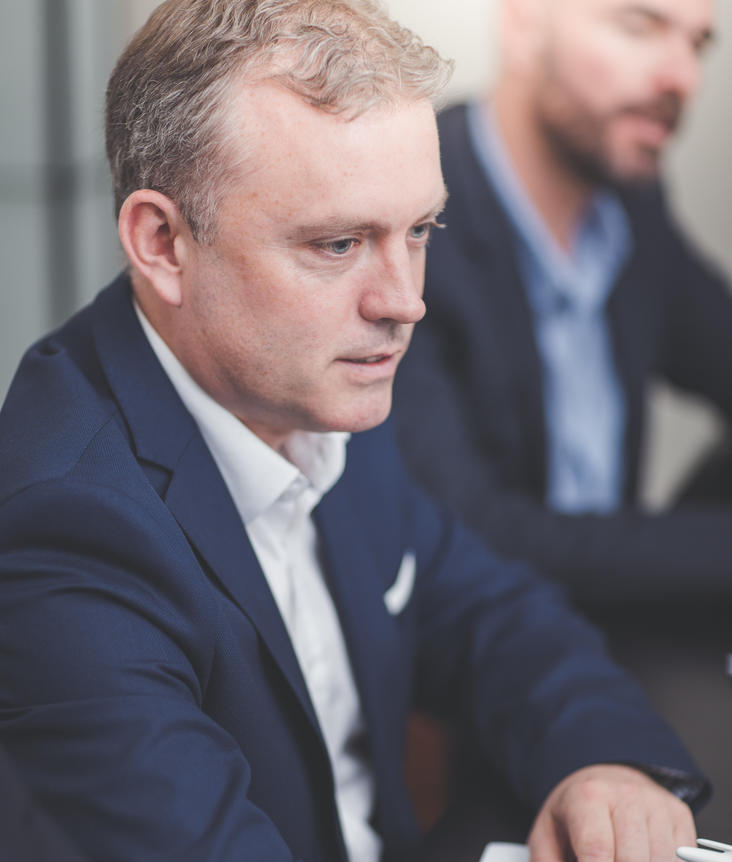 Neil Braeckevelt studied law at the University of Ghent, and in 2002-2003 followed a supplementary course (D.E.S.) in European Law at the Université libre de Bruxelles (ULB). In 2002, he also studied at the University of Manchester in the framework of the Erasmus Programme. In 2003, he became a lawyer registered at the Brussels Bar (Allen & Overy and Eubelius law firms), and in December 2013 he joined Crivits & Persyn.

Neil advises and acts mostly in cases where government and industry meet. This means that (economic) public law holds no secrets for him. He has acquired considerable expertise in public contract law (award and execution), environmental law and (public) contracting law.

Neil regularly speaks at seminars. He also gives training courses and has authored various publications on his preferred subjects.